I am excited to have these opportunities to do Spiritual Energy Counseling works in Los Angels to help the people in need of both spiritual side and physical sie.  Please come and experience this unusual energy works. You will be amazed for the work.

a cat in the summer 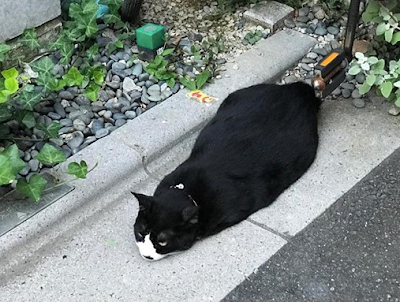 Mt. Iwate in the summer 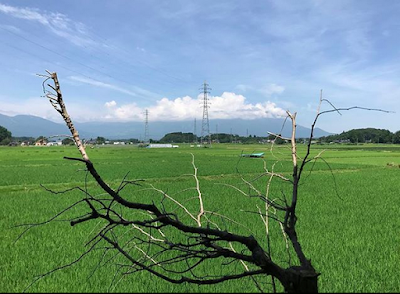 There is no person who has wasteful life! 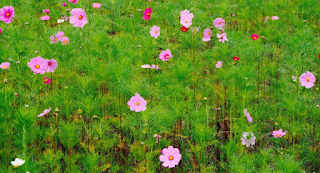 I received an email from a woman who had a "Healing for pregnancy" about 2 years ago. (I call her as Ms. N.)

At that time, she was very worried about the result of a check before birth, which diagnosed as the 21st chromosomal aberration or Down's syndrome for her fetus.

When I met her first time, I recommended her to read a book “A desitiny of life” which was written by me and co-writer Akira Ikegawa.

There was a short story about a baby, who also was diagnosed as Down's syndrome, but was happily grown with abundant love from her family, however she and her family members had many difficulties.

After Ms. N read the story, she changed her mind and was pushed her back with a big courage to make herself deciding have a birth.

She also sent me a picture of her baby with her email who looked courageous, seemed wise, and there was no characteristics of gene abnormality looking, and couldn’t tell if he had Down's syndrome.


The picture of her baby who seems happily grown, made me remembered the time when I gave her a healing 2 years ago, and really felt thankful feelings to her deciding a baby-bearing.

In nowadays in Japan, there was 1 abortion out of 10 pregnancy, which made me think something wrong.

The reasons of abortion, one of which might be chromosomal gene problems, or maybe economical problems. However, we cannot blame them having abortion because of this issue is not just for them but it is our problem who cannot help babies growing up in this society.


When I received an email from her, I felt a warm feeling, and I would like to let the world know that “There are many reasons of behind existence, and everyone has the special meanings to exist in this world. There is no person who has wasteful life."
at August 25, 2018

Walking around Yushima tenjin shrine in Tokyo, Founding baby leafs of hydrangea, makes me happy to know that cherry blossom season is gone and the rainy season is coming soon. Life is going around, coming around. #tokyo #japan #hydrangea #photooftheday #nature #plants

It is important to find a right coffee place.

This is the counter seat of the coffee place where I usually come to write lines before teaching meditation/ healing classes, so that I could ponder what I would teach. When I wrote a book 2 years ago, I also came here to write line and lines. Luckily, Finding right coffee place near by. #tokyo #japan #cofee #photooftheday #flowers #cofeetime
Satoshi Uedaさん(@satoshi.japan)がシェアした投稿 - 2018年Apr月10日pm8時06分PDT

umachan
Introducing the Clairvoyant Psychic Healing works in Japan, especially for those who are in difficulties of parents and children issues, such as Pregnancy, Down's syndromes, Developmental Disorders, Autism, Deathbed, Cancer, Coma, and so on. Instagram: https://www.instagram.com/satoshi.japan/